Cocoa farmers in some communities in the Fanteakwa South District have received training in alternative livelihood empowerment programmes to generate additional incomes.

The training programme was organized by the General Agricultural Workers’ Union (GAWU) of Trades Union Congress (TUC) as part of efforts to build the capacities of cocoa farmers in income generating ventures to enable them generate other incomes outside cocoa production to sustain themselves and their families.

The Union is also encouraging Cocoa growing communities to form Community Anti Child Labour Mentoring Committees to ensure that children are prevented from engaging in all forms of hazardous activities, especially in cocoa farms.

Mr Andrews Addoquaye Tagoe, Deputy General Secretary of GAWU speaking at the inauguration of an Anti- Child Labour Committee at Nsuapemso in the Fanteakwa South District, said the livelihood empowerment training programmes were aimed at promoting decent work and improving the incomes of cocoa farmers.

Additionally, the Community Anti-Child Labour Mentoring Committee would ensure that cocoa growing communities were free from child labour and that cocoa was not produced from the sweat of children.

He mentioned some of the communities benefiting from the project as Tontro in the Abuakwa North District, Lolobi-Ashanbi, and Kpando-Torkor in the Volta region.

The cocoa farmers were trained in mushroom farming, snail rearing and the use of cocoa husks and pods to produce ‘Alata Semina’.

Mr. Tagoe advised the farmers to form Farmer Cooperatives and Local Unions in order to have access to and benefit from the services of the Union as well as inputs supplies, education and advocacy campaigns being organized by the COCOBOD and other agencies.

Ms Adelaide Achiaa Afrifa, Agricultural Extension Officer at Tontro, urged all farmers to join the local cooperatives and groups to benefit from training and educational programmes, while protecting their children from harmful work which could affect their health and education.

Nana Baafour Kwabena Alerti 11, Chief of Nsuapemso declared his community a Child Labour Free Zone and warned that any farmer found engaging his children in hazardous farming activities would be prosecuted.

Mr. Jackson Tei Kwame, a farmer, called for the inclusion of persons with disabilities in child protection policies and programmes.

Ms. Gifty Ampofo, a 14-year-old JHS student of Afi Memorial School, who was rescued from Child labour, said she was now happy that she could attend school peacefully to become a responsible person in future 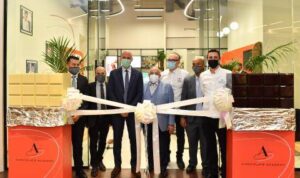 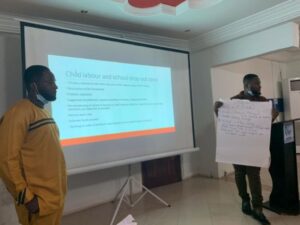 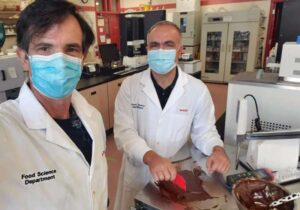